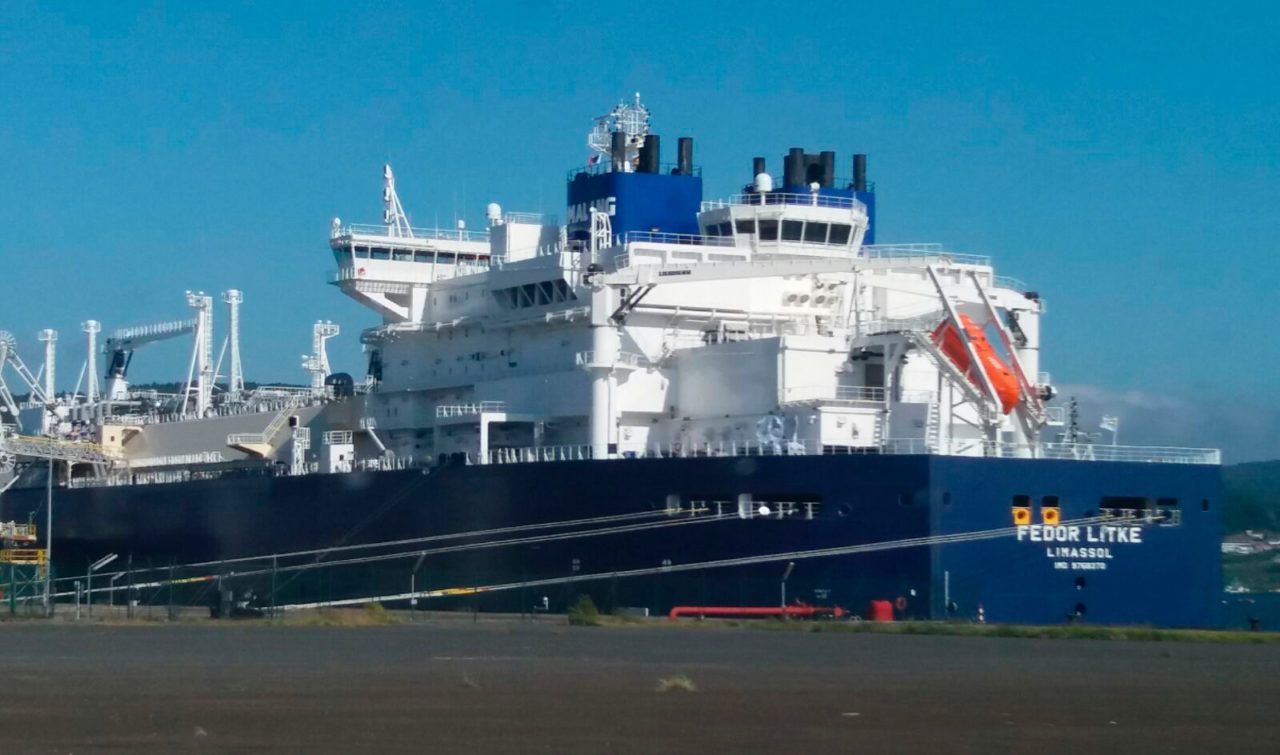 The LNG Tanker transports 172,600 cubic metres of refrigerated fuel (LNG) that was unloaded at the Reganosa terminal at Mugardos, from Yamal, one of Siberia’s largest gas reserves, and as part of the contract between Gas Natural Fenosa and Yamal LNG, headed by Total and CNPC.

The gas that is now brought to Galicia is an important logistics and extraction challenge. The Yamal field is in an area with extreme temperatures down to -50 ºC. From the logistics perspective, Fedor Litke is a very special gas tanker, as it is an icebreaker, the only way of transporting the cargo through a frozen sea.

Fedor Litke is named after Admiral Fyodor Petrovich Litke of the Russian Imperial Navy, a 19th-century navigator and geographer who explored the Russian Arctic. He discovered untouched enclaves and was the first person to come up with the idea of recording tides using a tide measurer, which were installed along the coastlines of the Arctic Ocean and the Pacific Ocean.

Marítima Consiflet provides this type of services to all Spanish ports and to ones in Portugal, North Africa, West Africa, etc. 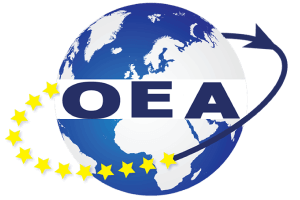 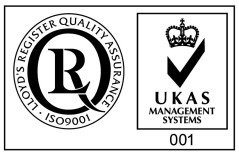