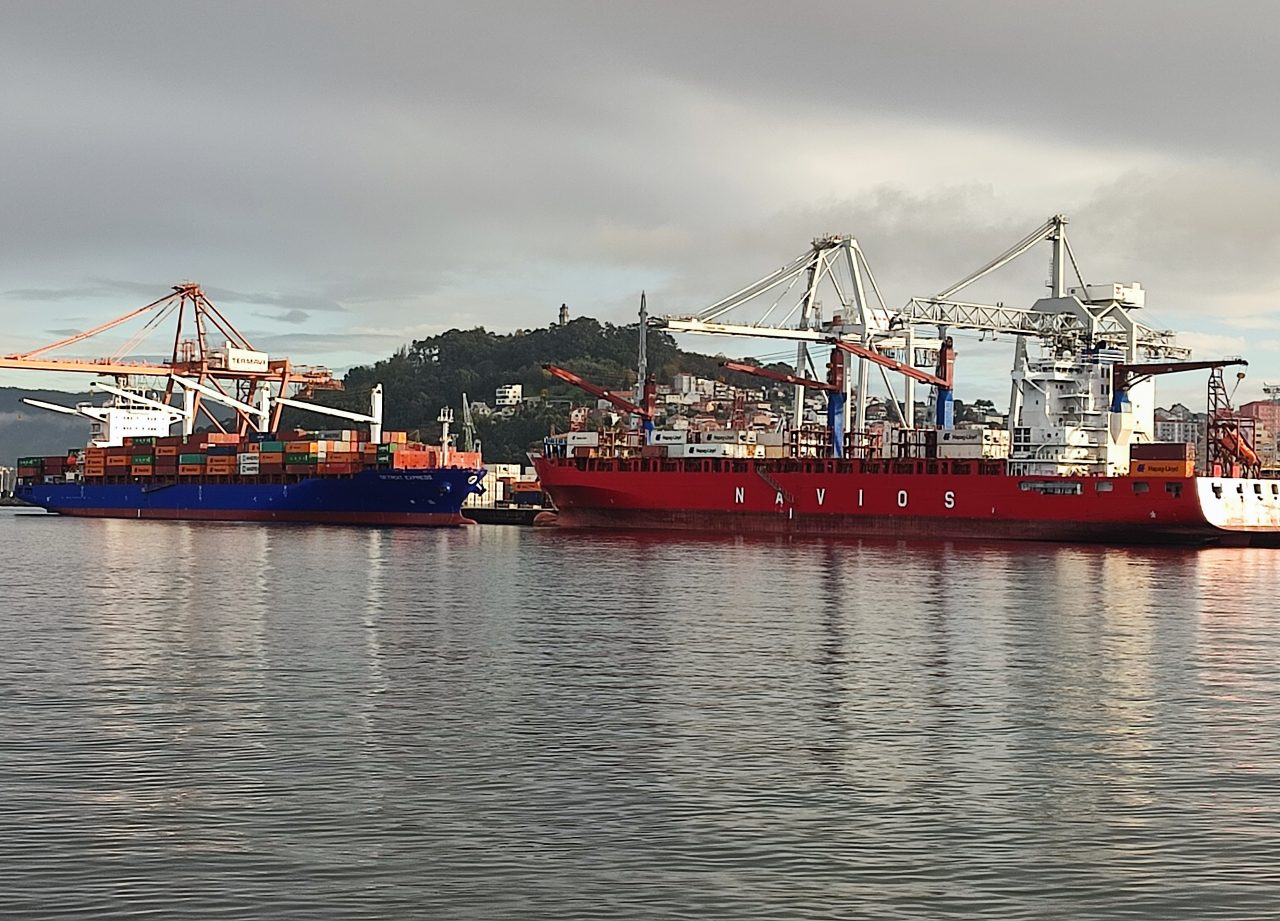 As a consequence of the confinement, the consumer has stopped “doing things” (travel, leisure) to “buy things”. This change in social habits has triggered sales of durable goods

Marítima Consiflet works to deliver Spanish exports through the Port of Vigo at such a difficult time for the logistics chain.

This week, through the Hapag-Lloyd shipping company, 451 teus were shipped from the Port of Vigo. More than 7,300 tons of merchandise destined for the Caribbean, Central America and South America west coast. It is an ad-hoc scale that the shipping company has decided to introduce in Vigo for export to Latam, offering a response to a need that the regular feedering service was not able to absorb due to the great congestion in the market.

The traditionally well-oiled supply chain has been broken as a result of the COVID-19 lockdown that triggered a halt or reduction in production, disruptions to shipping lines, and a lack of containers and space on ships to transport them.

As a consequence of the confinement, the consumer has stopped “doing things” (travel, leisure) to “buy things”. This change in social habits has triggered sales of durable goods, which have increased dramatically, mainly in markets such as the US, where the volume of imports per container year-on-year as of July 2021 has increased by 20%. Growth of such caliber that it helps to explain the obvious tension in the global logistics system.

A good alternative to the congestion suffered by some North American ports is being the regular service that Marítima Consiflet has operated with the US since 2017. A Hapag-Lloyd ship of the MCA-Mediterranean Canada Service that connects Vigo with North America, via Montreal and St. John’s.

Thanks to the logistical combination of ship, train and truck, this service positions national products in Canada and places such as Detroit, Chicago and other destinations in the North American Great Lakes.

previous
Port of Vigo and Marítima Consiflet, a long way together
next
The Untold Stories exhibition by Peter Lindbergh in the Port of A Coruña 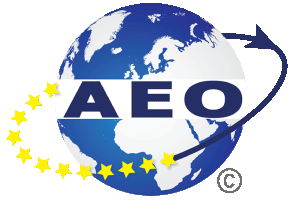 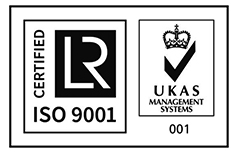